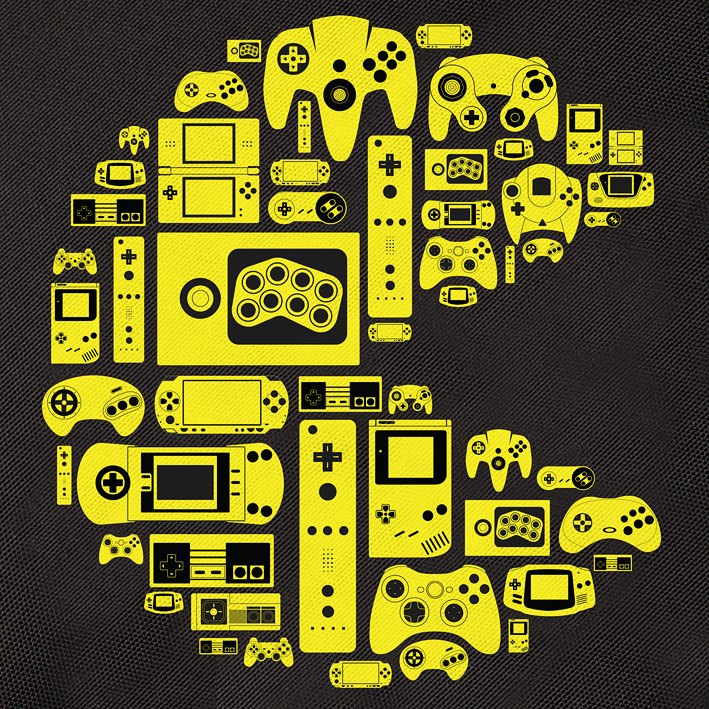 Note: I had written this post back in 2017 on another site, near the end of high school. I have not edited what I wrote then, despite moderate cringe, because I feel it’s important I keep this up somewhere, if for no other reason than to remember my progress. Enjoy.

Hey, so I just ordered a couple of Xbox 360 games from Amazon that I had missed out on last gen. As I wait for them to arrive, I decided to power on my old Xbox 360 and see where I had left this machine off. I played some Assassin’s Creed 2 (great game), and when I was done, I went back to my library and rested my eyes on… Skyrim.

Skyrim came out in 2011. I was 11 then. Skyrim was all the buzz, and so I looked it up. I didn’t really get it, and I had never played a game like it before. I saw “Elder Scrolls V” and I thought, “huh, there must be four others. The mythos looks so cool…” For some reason, I was so compelled, I just had to get this game! I asked my dad aaaaand… nope. I wasn’t old enough. It was too violent for me, he said. As the months passed and the release date rolled around, I read a review. It described this amazing game that seemed to promise this grand adventure, and to me, that starry-eyed 11-year-old, I was dazzled. I read about how you could climb a giant mountain of 7,000 steps and travel the breadth of a whole country and fight dragons. I watched a video, and I saw five minutes of riding in a cart (the opening)! That amazed me! I had never seen a game that was so realistic! Normally this cart ride would’ve been some cutscene and then it would drop you somewhere else, but no! You got to ride in it all the way! No, this was an entirely new experience. Never before had I seen a game so immersive and realistic.

As the months passed, a friend of mine told me about how he heard that you could do all kinds of crazy things in Skyrim, like ride a dragon or shout at people with a Fus-Ro-Dah and blow them up into the trees. The things he was describing were just these amazing stories where it seemed like you could do anything! I read an article one day in the Wall Street Journal (delivered daily to our doorstep!) that talked about how you could do anything, be anything, even buy a house and marry someone. Another article talked about how a player completed Skyrim without killing a single person. That was unheard of for little ol’ me!

Now, we have this group of family friends. There’s other children, and they’re mostly my brother’s age (3 years younger than me). They must’ve been 8 or 9 years old when Skyrim came out. When we’d have gatherings, I would sit them around me and I would tell these fantastical stories of me playing Skyrim. At this point, I had never played Skyrim, not even once, but I started making up stories about Skyrim just based on all these fantastical things I’d been hearing! I’d tell them, “I entered a town and this guy told me to go to the king, so I went and he told me to do something, but then I just killed him! And then I killed his guard and everyone around, and then I did the thing he asked me to and killed the guy he wanted me to save!” Mind you, I had never played this game in my life, ever. I didn’t even know you could wantonly kill any NPC! I was literally making all this up! I would come up with the most outrageous stories of this game I had never played, and I made the kiddos laugh like nothing else, all from the notion that I could be anything, do anything. Oh man, my surprise later when I realized that all these fantastical stories could actually be done in Skyrim!

It’s 2013 now. My birthday rolls around, and my friends give me a couple of Amazon gift cards. As I’m deciding what to get, Skyrim suddenly comes to mind. Oh, but phooey! Dad won’t let me buy it! …Aha! I come up with a scheme! Instead of asking for Skyrim, I would ask for Microsoft Points and then buy Skyrim from the digital store! Wahahahaha! I do just that. Spending $50 of my Amazon dollars on Microsoft Points, I buy Skyrim when no one was around and secretly download it without anyone knowing. One hour passes… two hours… This is gonna take a while. I leave it to download overnight, and when I wake up the next morning, it’s done! Alright, now to wait for dad to leave for work and mom to head off somewhere with my brother… One hour… Two hours……… Game on.

I click the “A” button as my selection rests on Skyrim… Finally… The Bethesda logo splashes. Title screen. Ohh buddy… New game….. “Bethesda Game Studios Presents” … “The Elder Scrolls V” … “Skyrim.” A chill goes down my spine. The game world fades into view. I’m on the very cart I gawked in wonderment at two years ago.

Skyrim was a pipe dream come true. 13 years old now, it was everything I ever wanted in a game. I literally felt limitless… It was amazing, a feeling unlike any other, and something that no other game has ever been able to capture for me. I was young. Aside from Halo: Reach, this was the only other M-rated game I’d ever played at that point. I loved every second of it. I was in awe of the flora all around, the animals and the trees, and my god, the mountains… I’d spend dozens of minutes just sitting on the couch, staring up at the mountains. It was in front of Whiterun, Honningbrew Meadery. I leave the meadery and the Throat of the World appears, towering above me. Far, far above me. I sit. I stare. I marvel. It was a feeling unlike any other. Sitting there on that couch, right then and there, I told myself, I want to make something this beautiful.

Right then is where I began, where I set out on the journey I’m on now. That is when I decided… I want to spend my life making video games.

If you look at the title I set for myself, it’s “~Apprentice Game Designer~.” For the last four years, I have been trying my best to learn how to program and how to design. This is what I want to do, this is my dream. And this all started on that couch… Playing The Elder Scrolls V: Skyrim. I have an unpaid debt to that game, to Bethesda, to Todd Howard, and everyone there. Their game gave me a direction for my life. When I had a strong enough PC, I bought Skyrim again on there, but sitting down right now, booting up my old 360, it brought back those memories of where I started all this. I really wanted to write down my thoughts, so I’m putting them here. Hopefully I can look back at this one day or point others here, so they too can know where I started. Thank you for reading.

Practice, Intuition, Iteration and the Crux of Creative Production