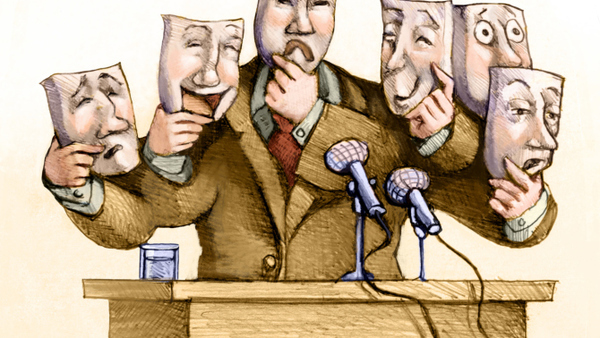 I write this in response to The Rhetoric of Video Games by Ian Bogost, published in The Ecology of Games: Connecting Youth, Games, and Learning, 2008. I assume the reader is familiar with it. Full citation at the bottom.

Bogost is a professional developer, and he speaks to ideas that game developers have internalized over the decades, but are yet to be recognized for explicitly. Games are an interactive medium. Their power does not fundamentally come from images, or music, or text, but from live interactions. We have certain interaction patterns we wish to design for, and our task is creating possibility spaces within which players are led to engage in the target behaviors. That is the mindset of modern game design. Players, however, have agency, and do not enjoy being forced into doing a certain behavior. And so, in trying to influence user action, what else should we call our intentional alignment of constraints, incentives, feedback, and pleasure but rhetoric?

There is, however, one area in which I question Bogost. In the examples he uses, in both the McDonald’s game and his Take Back Illinois game, the mechanics he speaks of do not create intellectual meaning on their own. Rather, there is a narrative layer contextualizing each mechanic. Looking closer at the McDonald’s example, Bogost writes that the game is about “mak[ing] ethical and material choices about third-world farming and governance.” However, the mechanics alone do nothing to suggest a third-world farm setting, or civic governance. The mechanical interactions in that game are simply the acquisition of symbols that provide resources according to certain rules. The narrative layer overlaying it provides the meaning from which the player derives the message of the game. Considering this, can we really say that the rhetoric Bogost speaks of is solely on account of each game’s interactive elements? I feel like in attempting to validate procedure, algorithms, and interactivity as rhetoric, Bogost makes a mistake in trying to frame interactive rhetoric as influencing thought, similar to oral, written, and visual rhetoric. Rather, I would contest that interactive rhetoric is something else entirely – an influencer of action.

Our goal as designers is modifying behavior, not thought. We can make our games more powerful by turning them into multimedia, weaving oral, written, and visual elements into the possibility space to engage audiences intellectually, but it is not a requirement to a game. And therefore, if we consider interactivity itself to be a form of rhetoric, which I believe it to be, it cannot be tied to narrative or visual layers in our understanding of it.