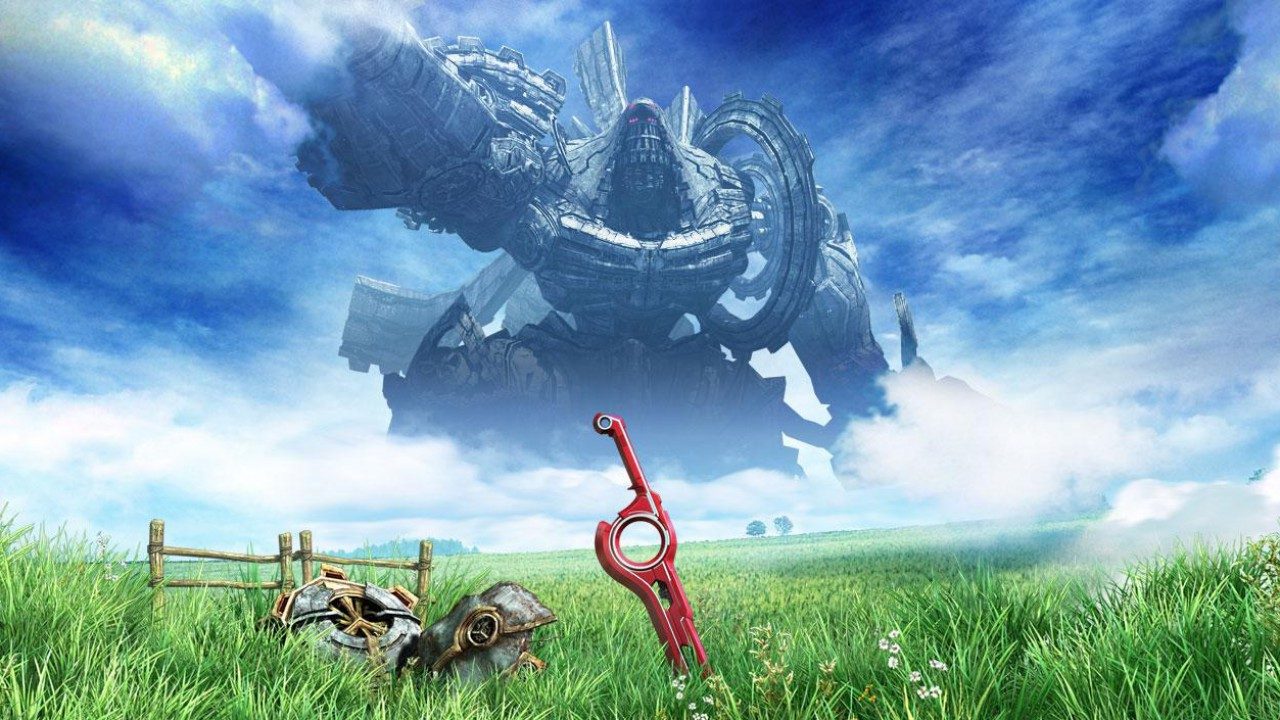 This article is a work-in-progress. Thanks for understanding!

Recently, I had the chance to replay Xenoblade Chronicles with its remaster on Nintendo Switch. The game originally launched on the Wii way back in 2010, with a Western localization in 2011 following an ardent petition campaign. Featuring vast environments, a stirring score, and an intriguing plot, it was widely hailed for revitalizing the flagging JRPG genre in the west, and quickly became a cult classic.

I have always had a testy relationship with JRPGs. While I generally enjoy the genre, there continues to be a drumbeat of releases that quickly devolve into a soulless Skinner box of statistics. You fight enemies to buy better weapons, to fight stronger enemies, to buy better weapons… Rather than presenting a richness of decisions that is emotionally arousing, these games present compulsion.

But that was never Xenoblade to me. For all the reasons I have listed above, I thoroughly enjoyed Xenoblade Chronicles. It was a cut above. And surely the gameplay held up, too. Years later, with a few years of game development under my belt, I had no reason to question my memories. Until I picked it up again.